Most Beneficial Bacterial Strains for Your Dog 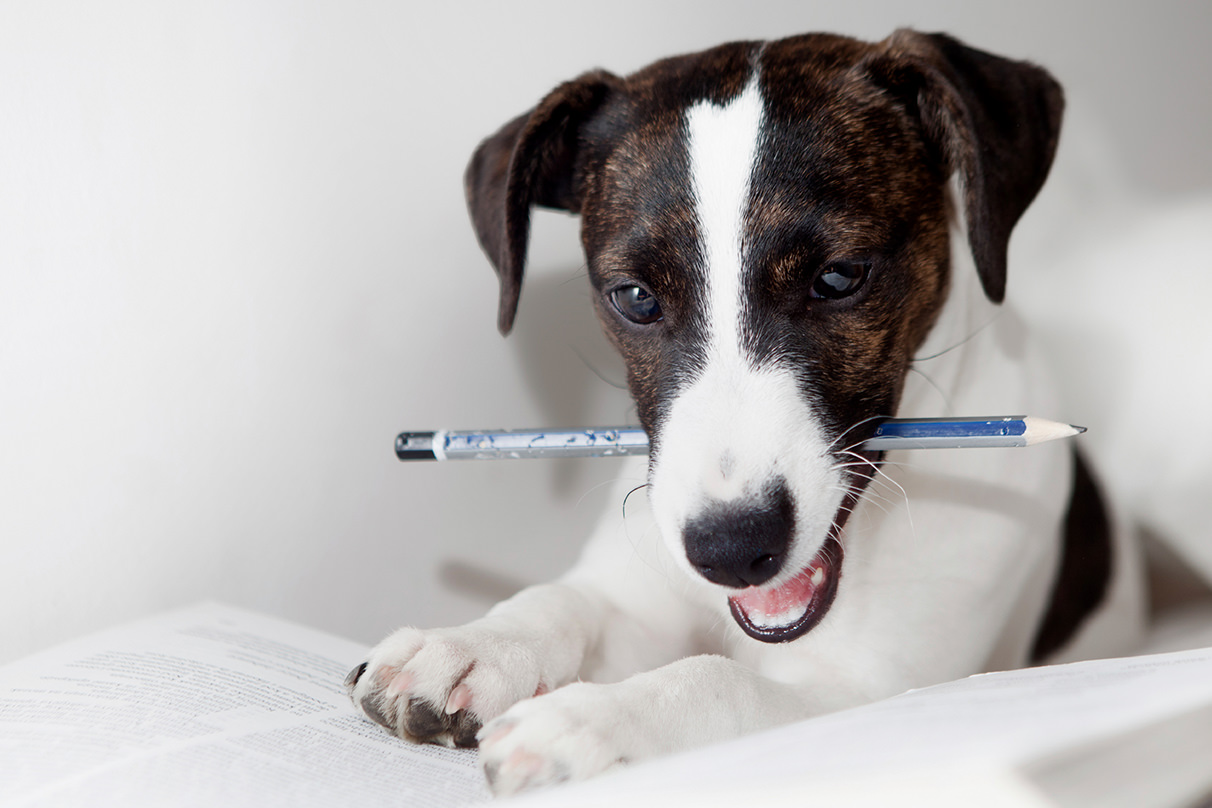 Mention the word “bacteria” and people immediately think of diseases and infections that require treatment with antibiotics or antiseptics formulated to kill harmful bacteria. However, what isn’t so well known is the fact that “good” bacteria necessary for maintaining overall health co-exist with “bad” bacteria, which are directly responsible for all kinds of canine medical issues.

Related: The Best Probiotics for Dogs in 2022

As you explore probiotics, check out our always up-to-date list of the best probiotics for dogs. With so many brands on the market, we did our research to make picking the right one for your dog easy!

Without the right amount of good bacteria living in their gastrointestinal system, dogs (just like humans) can suffer from a wide variety of illnesses, such as:

Probiotics are supplements containing rich amounts of good bacteria that help restore bacteria balance to gut flora so that dogs feel great and look great. What makes probiotics so effective are the strains of beneficial bacteria included in the formula. 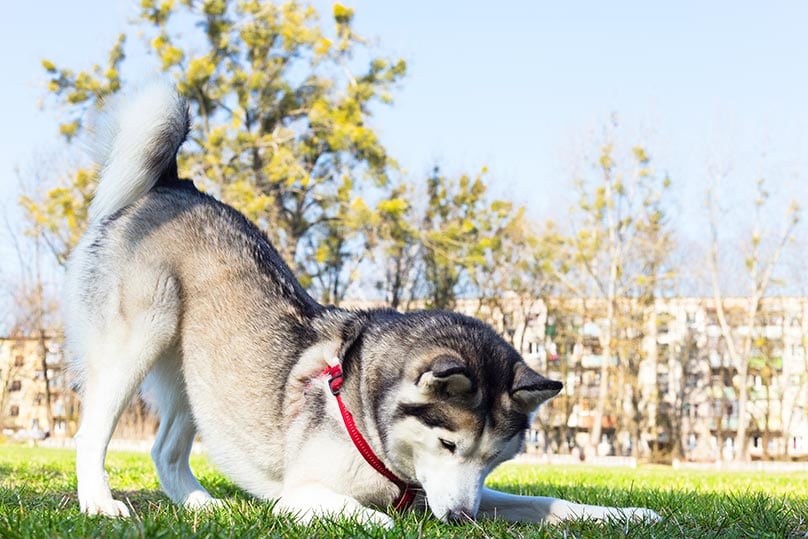 This strain of probiotic bacteria is powerfully effective against many kinds of infectious diarrhea, such as rotaviral, antibiotic-caused and “traveler’s” diarrhea. Bacillus coagulans also reduces instances of general digestive problems in dogs and helps prevent:

Although Bacillus coagulans promotes production of lactic acid, it is not a lactic acid bacteria. Unlike lactobacillus, Bacilla coagulans form spores (reproductive structures) that distinguish it from lactic acid bacteria. To veterinarians examining bacteria cultures taken from sick dogs, this is an important feature that facilitates diagnosing and treating illnesses involving the GI tract.

Additionally, the European Food Safety Authority has added Bacilla coagulans to their Qualified Presumption of Safety list. This probiotic was also approved for vetinary use by the European Union and the U.S. Food and Drug Administration’s Center for Veterinary Medicine over a decade ago. Moreover, Bacilla coagulans is regularly given to livestock to improve overall health and to female cows, pigs and poultry to prevent yeast infections from harming their reproductive systems.

Bifidobacteria are vital colonizers of the GI tract and an integral part of a healthy and normal microbiota existing in the intestines, stomach and colon. Research results regarding the efficacy of B. animalis AHC7 has found this bacteria to play a substantial role in preventing inflammatory activity, infection and resolving ideopathic canine diarrhea. In one study using mice as subjects, B. animalis AHC7 actually protected mice against salmonella infection.

B. animalis has not only demonstrated to decrease severity of acute diarrhea in dogs but has also shown to increase good bacteria levels and enhance overall intestinal health. In a study using dogs with acute diarrhea, researchers discovered that B. animalis attached to the dogs’ epithelial (lining) cells in the GI tract, rapidly reproduced and significantly weakened the population of diarrhea-causing bacteria in the intestines. Authors of this report concluded that B. animalis “has significant potential for improving canine gastrointestinal health.” 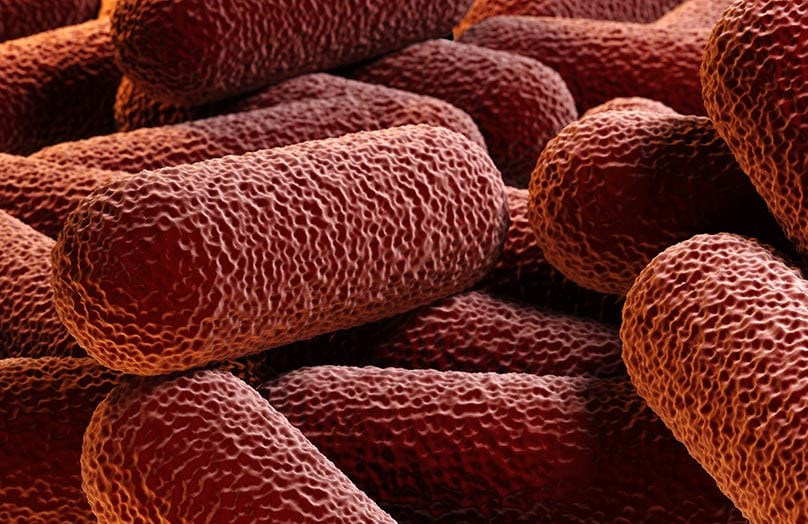 When humans take a regimen of prescribed antibiotics for an extended period, they are typically advised by their doctor to supplement their diet with Lactobacillus acidophilus to recolonize their GI tract with healty bacteria.

Additional benefits of L. acidophilus that apply to dogs, as well as people, include: 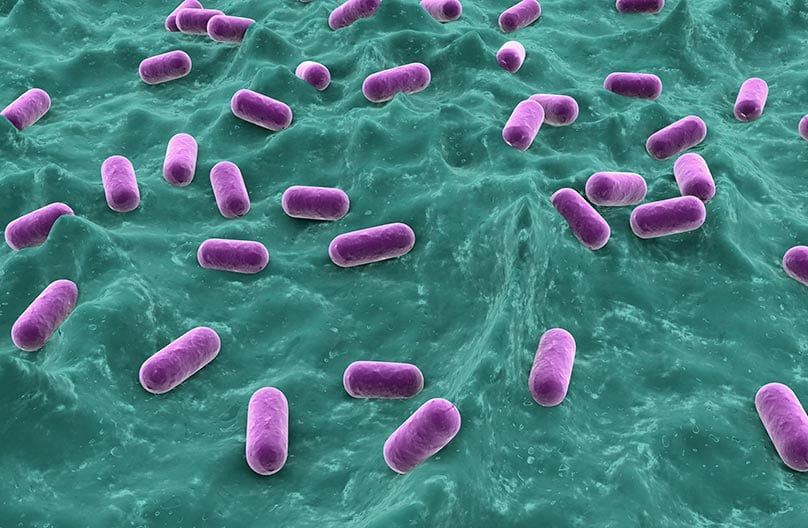 All four of these probiotics figure prominently in populations of normal canine microbiota. Along with providing strong anti-microbial activity in the GI tract, these bacteria are also extremely vigorous and capable of significantly modifying and improving inferior intestinal health. L. reuteri, for example, has been found to be helpful in preventing or alleviating canine intestinal infections.

Benefits of Probiotic Mixtures Over Single Strains of Bacteria

In summary, adult dogs and puppies given multi-bacterial probiotic supplements enjoy better health, increased energy, less susceptibility to airborne and skin allergies and minimal problems with most types of gastrointestinal infections that can negatively affect other physiological systems. 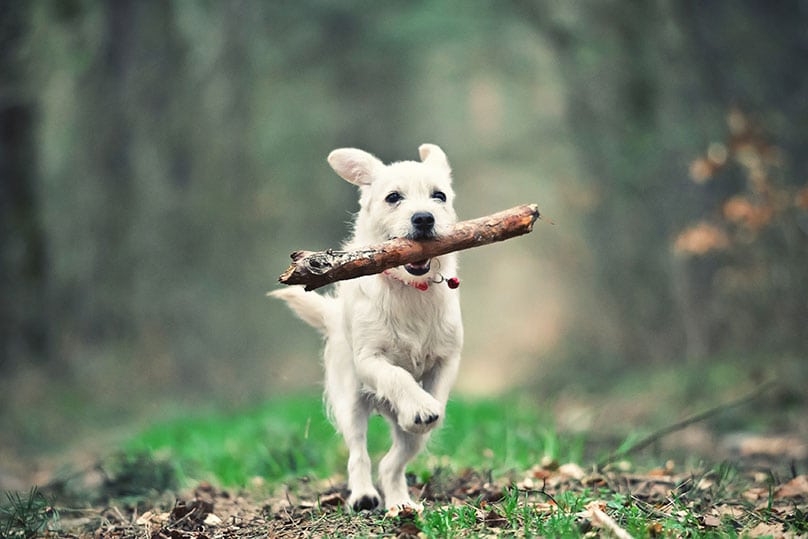