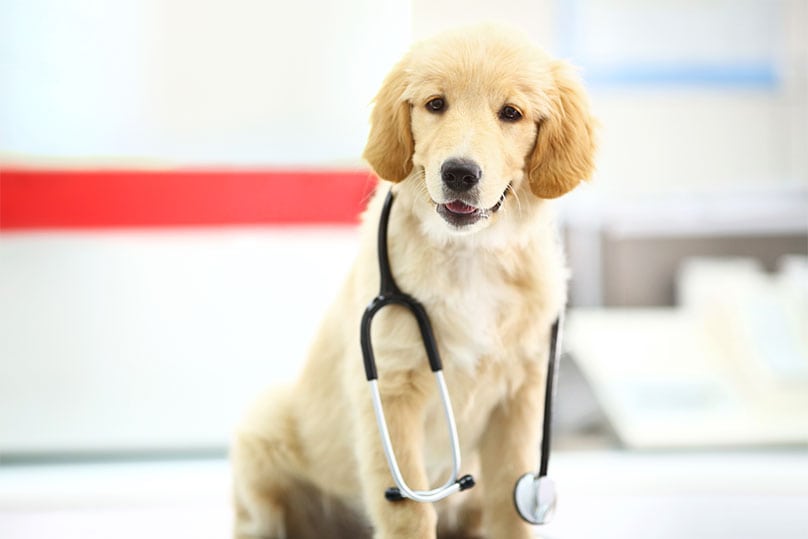 When Laura and Mike White’s normally healthy, 10 year old Shih Tzu Kosmo began eating less and having digestive problems every day, they took him to the Animal General Hospital in Cranberry Township for a complete check-up. Laura said Kosmo couldn’t keep food down, seemed tired all the time, unusually lethargic and not his typical happy self. After veterinarian Dr. Mike Hutchinson examined Kosmo, he immediately recommended supplementing Kosmo’s diet with probiotics.

According to Dr. Hutchinson, nearly all microorganisms causing disease emerge through the gastrointestinal system and the mouth, not the respiratory tract or skin. For this reason, Dr. Hutchinson advocates probiotics for all animals, from cats and rabbits to chinchillas and other exotic pets. He routinely prescribes probiotics for his fur-bearing patients to relieve a variety of GI tract issues, including flatulence, loose stools and even chronic halitosis.

Why Probiotics Instead of Antibiotics?

Hutchinson says that antibiotics are “anti-life”, meaning that antibiotics kill all bacteria–and not just the “bad” bacteria but the “good” bacteria as well. Alternately, Hutchinson lauds probiotics, stating they are “pro-life” because probiotics repopulate good bacteria so efficiently that an antibiotic is not necessary to eliminate infectious bacteria and the illnesses they cause. Probiotics in powdered form can be sprinkled on the dog’s food. It is tasteless and odorless so even finicky dogs won’t notice the presence of the supplement in their doggie dish. After swallowing a dose of probiotics, good bacteria head straight to the large intestine, where they immediately promote colonization of healthy bacteria while eliminating populations of disease-carrying bacteria. 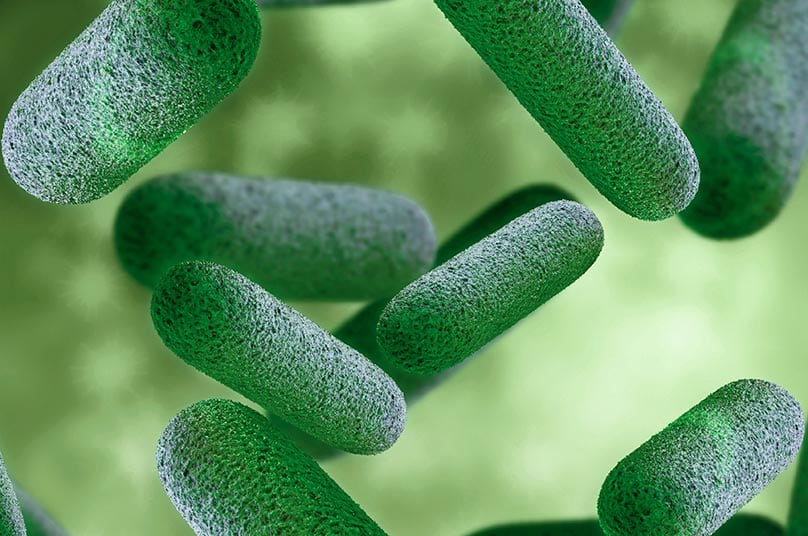 Probiotics are “pro-life” because it repopulates the “good” bacteria.

What Happened to Kosmo?

Within two weeks of administering probiotics to Kosmo, the Whites and Dr. Hutchinson saw Kosmo change from a tired, ill dog to a healthy, energetic Shih Tzu with no problems keeping his food down. Laura White was so impressed with Kosmo’s puppy-like behavior that she said giving Kosmo probiotics was the best decision she and her husband have ever made. No doubt Kosmo thinks so, too!

Advice for Supplementing with Probiotics

If your pet is not exhibiting any signs of illness, Dr. Hutchinson says it is not necessary to give the animal probiotics every day. Instead, keep your pet healthy by supplementing their diet with probiotics for two weeks every three or four months to maintain bacterial balance in their gastrointenstinal system. Pet owners should also be aware that bacteria strains are exclusive to different animals. For example, there are specific probiotics for dogs, probiotics for cats, probiotics for exotic pets, and so on. Probiotics are also much more affordable than antibiotics, costing about one dollar a day or about $60 annually to keep your favorite furry companion feeling great and looking great. 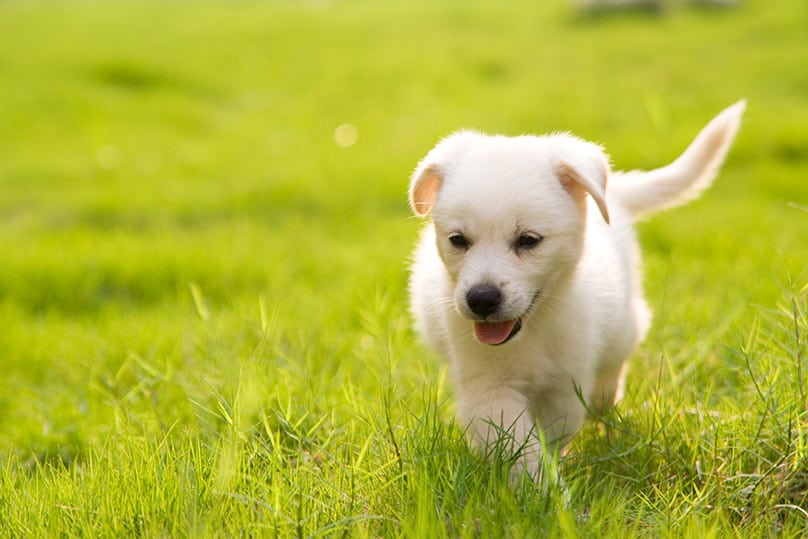